Here is a sample reference of  using Watson Personality Insight service with PHP. Since this is not readily available as part of the BlueMix Watson examples, I am sharing this in my blog,

The testservice.php is the sample test client which uses the WatsonService.php. The following code is for reference only.

/*
* To change this template, choose Tools | Templates
* and open the template in the editor.
*/ 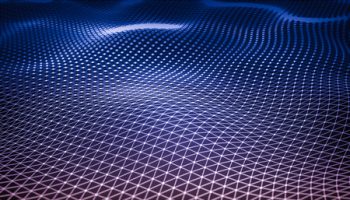 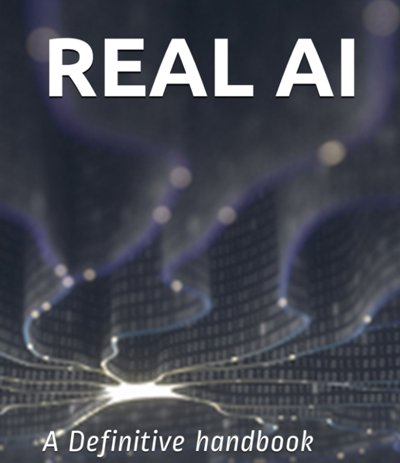 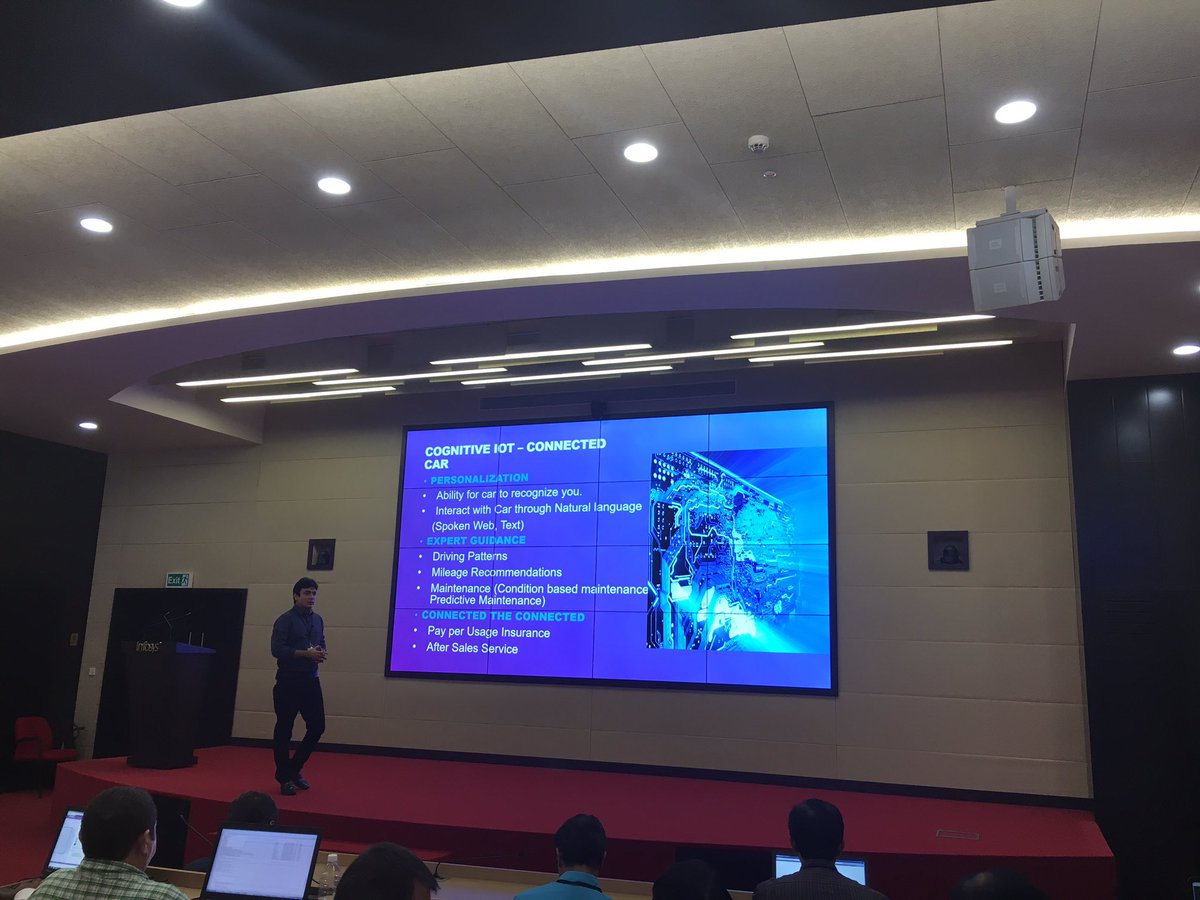 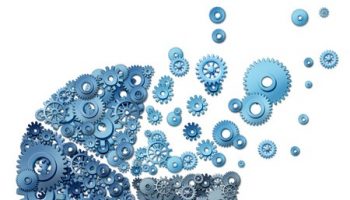 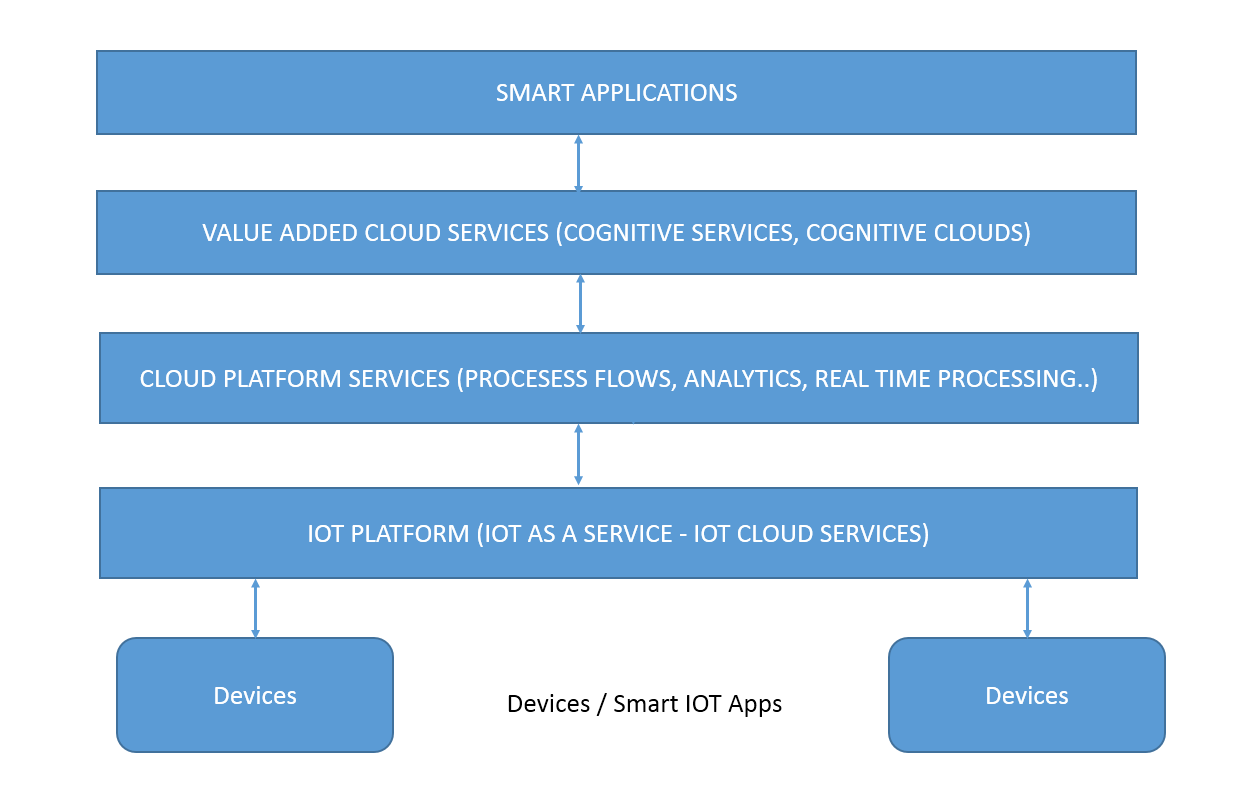